I love this question because I can not give a simple answer. My identity is completely canon compliant, and it has nothing to do with the canon you might know.

See, Ben 10 is a show with time travelling and dimension hopping. In the cartoon alone there are Bens from 7 or 8 (or possibly 12) different dimensions, who, on average, have 2 alternate timeline selves. And that's not even factoring in clones. So the way it works is that there is an untold number of dimensions - some are really similar, like the Prime Dimension and Dimension 23, while others are wildly different, like Dimension 12. And each dimension has a prime timeline from which all other timelines branch off, like a tree. 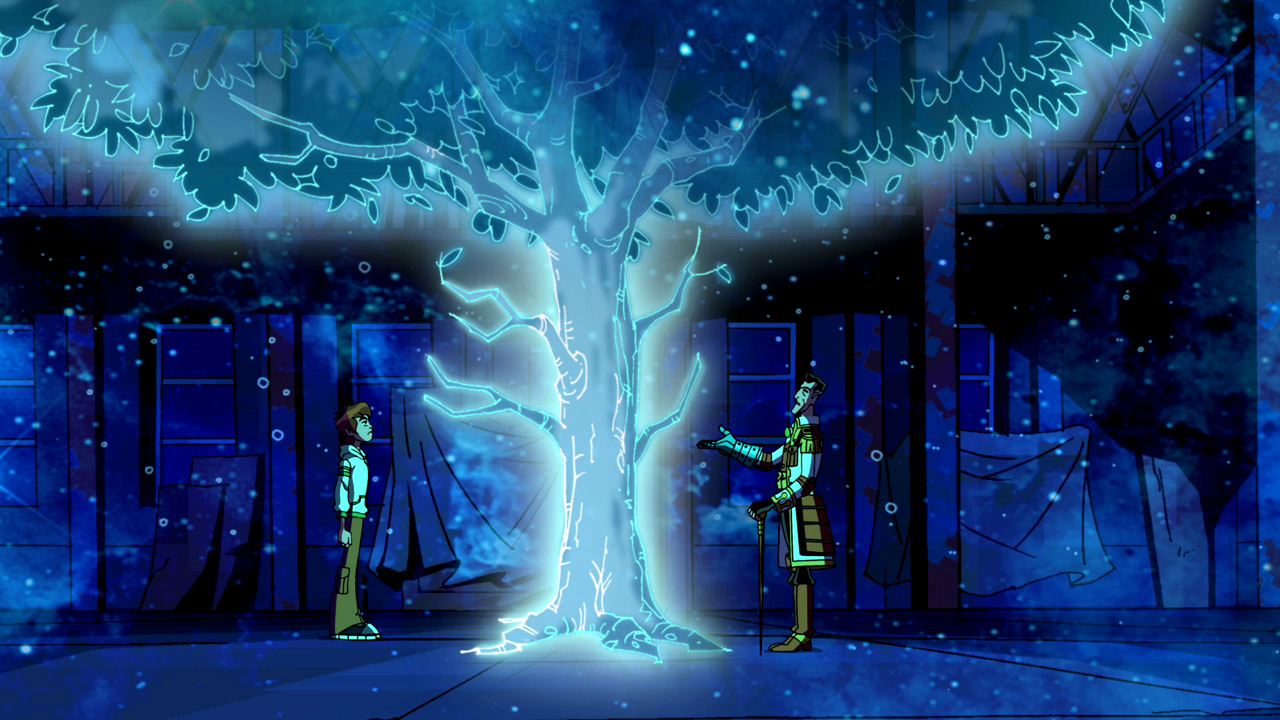 All the obvious canon divergences follow - I was more mature when I got the watch, so I didn't abuse my powers quite as much. I didn't bicker as much with Gwen, and we were actually really good friends (and still are! It's a parallel life for me, not a past one). And I was slightly better equipped to process the trauma, . Prime was so young he barely understood some of the things that were happening around him. I was fully aware that Vilgax was gonna cut me to pieces and murder or enslave everyone on Earth if he got the chance :')
This slight timeline shift also means I didn't really get a break between the Original Series and Ultimate Alien Force events. Basically, from the moment the Omnitrix attached itself to me, it was just part of my life, and it was never removed again for more than a few minutes at a time.

I know my noemata are 'canon,' just because that's how the Ben 10 universe works, but also because I actually met Ben Prime at one point. During the events of "And Then There Were None" and "And Then There Was Ben", a full-scale war takes place between the 'good Bens' and the 'evil Bens' (it's complicated, here's a quick thing I wrote about it once). I got to meet a bunch of my alternate selves and, aside from the deaths and injuries, it was a cool experience.

Other canon-divergent stuff off the top of my head: